Informatie over de ondertitel The Book of Henry (2017) 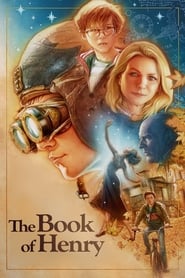 A boy named Henry has a crush on Christina, the daughter of an abusive Police Commissioner. To keep her safe Henry comes up with a rescue plan. Henry's mother, Susan, decides to help him carry out this plan.